Kadai Firebowls – Into the Limelight 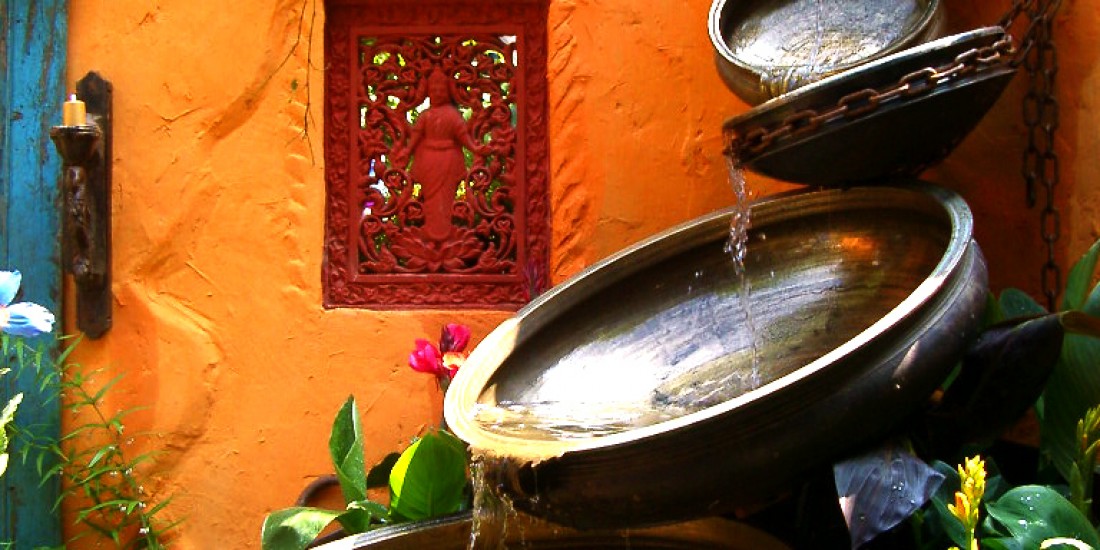 As you can imagine, with a product as brilliant as the Kadai Firebowl, it’s hard to keep the excitement contained. And as company owner Christo was soon to discover, the rest of the World felt the same!

With Christo’s flair and creativity, along with the beautiful Indian items he had begun to bring back from his trips to India, Chelsea flower show was part of the natural progression, Wilstone was about to take it’s first steps into the World of high profile flower shows.

2004 saw the first of many Chelsea flower show’s for Christo and his team, setting up a stand that would have given any seasoned stand designer a run for their money, drawing on the intense color combinations and delicate beauty of Indian inspiration. 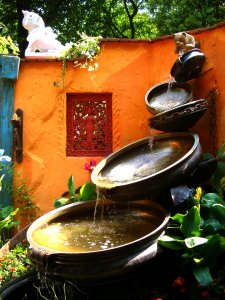 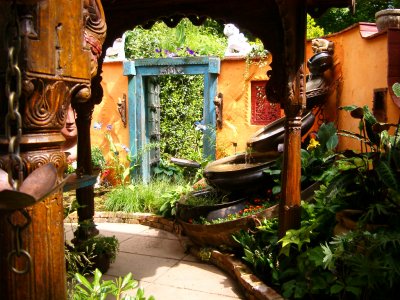 Having won 5 star stand design awards, company owner Christo is delighted at being awarded product of the year 2011 for the Charcoal Maker, another accolade to add to the ever growing list of accolades for Wilstone and Kadai Firebowls. What Wilstone weren’t expecting was a visit from his Royal Highness, The Duke of Edinburgh, Prince Philip, who took a keen interest in the Kadai Firebowl and Kadai Living range. He purchased one of the Award Winning Charcoal Makers, and went on to purchase Charcoal Makers for other members of the Royal family, including His Royal Highness Prince Charles. 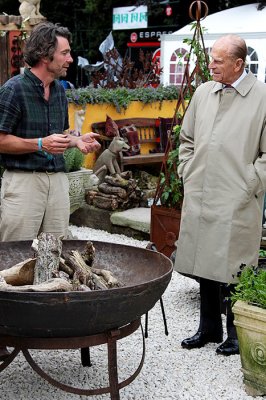 (Christo with HRH The Duke of Edinburgh, Prince Philip)

This was to be the first of many celebrity purchases from the Kadai range, and what an honor to be recognized by a Gentleman who embodies the ‘Greatness’ that is Britain.

Fast forward to 2015 and the Chelsea Flower Show tradition lives on, with Wilstone showcasing the Kadai Firebowls for the 10th year since their “birth” into the product they are today. Another year, another award for outstanding stand design, runner up award for Kadai’s ‘Garden Kitchen’ design and another truly successful year for the Kadai Firebowl. 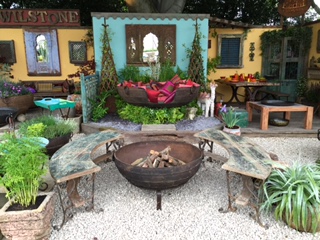 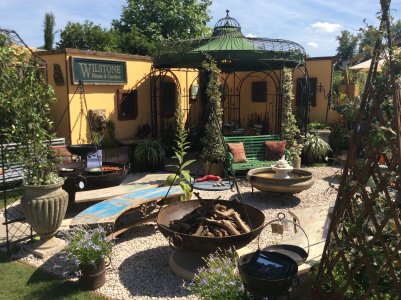 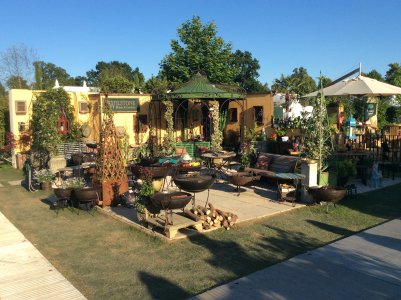 The tradition of Wilstone to showcase it’s Kadai Firebowl and Kadai Living range at these iconic shows lives on, with plans for the 2016 shows in the pipe-line, it proves to be another year of creative success! Keep an eye out for us at RHS Chelsea Flower Show 2016 and RHS Hampton Court Palace Flower Show 2016, along with other shows throughout the year, follow us on our journey!

Remember, if it doesn’t say Kadai, it’s not the home of the authentic Indian Firebowl. Fall in Love with Outdoor Living with http://www.kadai.com.